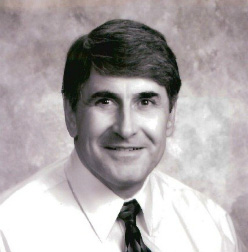 Donald Holmes, CPO, Director of Prosthetic and Orthotic Clinical Services of Northern Orthopedic Laboratory, Inc. (NOL) is a certified prosthetist/orthotist credentialed by the American Board for Certification in Orthotics, Prosthetics, Pedorthics (ABC). With 50 years of experience Mr. Holmes is able to provide a level of patient care not found at any other facility in the north country. Mr. Holmes has served his profession as president of the AAOP (American Academy of Orthotists and Prosthetist, responsible for continuing education), president of ABC (national credentialing and accreditation body) and National Office chairman. Past chairman of the ABC Professional Discipline Committee and served on the Facility Accreditation Committee. He was chief of prosthetic research at Northwestern University in Chicago, Illinois, prior to establishing NOL in 1981.